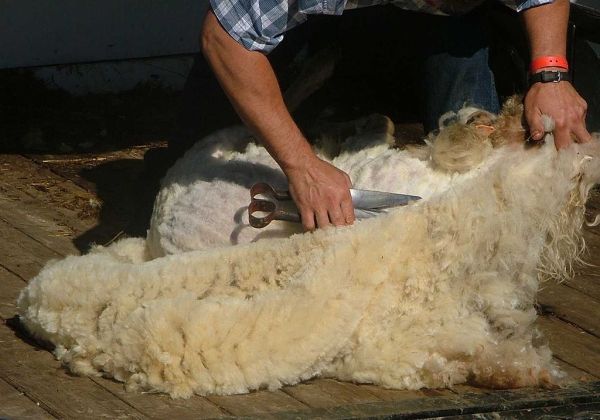 Blade shearing demonstration at the New York Sheep & Wool Fair (from Sheep shearing (en.wikipedia.org)) Can you imagine shearing a sheep? To make it profitable, it helps to shear lots of sheep. What if the sheep object to being sheared? What if they wrestle or bite? Then it becomes more difficult to shear the sheep.... END_OF_DOCUMENT_TOKEN_TO_BE_REPLACED 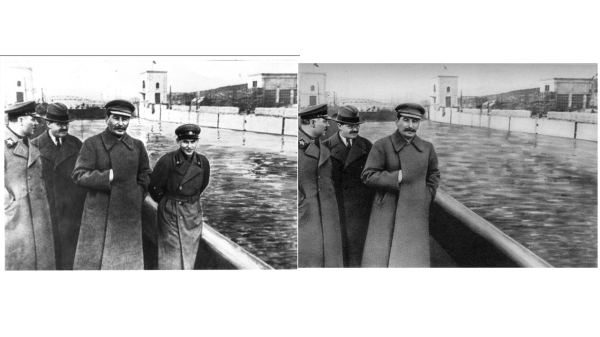 Nikolai Yezhov, standing to the left of Joseph Stalin, was shot in 1940. He was edited out of the photo by Soviet censors after his execution as a form of damnatio memoriae.[9] This policy was commonly applied to high-ranking executed political enemies during Stalin's reign. (from Censorship - Wikipedia) Why picture above? When politicians tell... END_OF_DOCUMENT_TOKEN_TO_BE_REPLACED 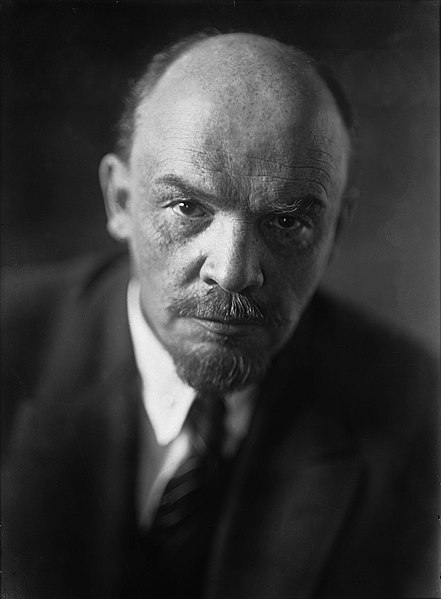 Vladimir Lenin, whose pragmatic policies and politics allowed the Bolshevik vanguard party to realise the October Revolution in Russia (from Leninism - Wikipedia) Consider that caption. Lenin's policies were pragmatic. Lenin's pragmatic policies eventually resulted in the deaths of ten's of millions. Good April Fools Day joke, right? Here we have Part 2, the continuation of THE TOP TEN REASONS... END_OF_DOCUMENT_TOKEN_TO_BE_REPLACED 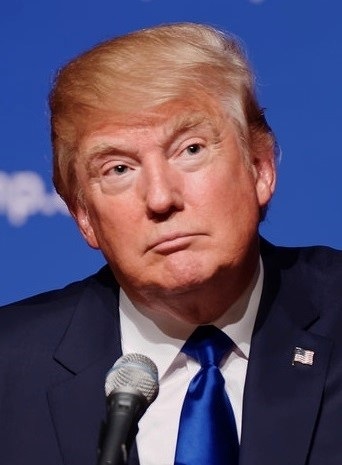 DO YOU MISS ME YET?Donald Trump (from here) Why would we miss the presidency of President Donald Trump? No reason, of course. Want proof? Here is some of the great news that just came out this week. We are just thrilled by the prospect of a surging economy. Pollak: Biden Kills Up to 70,000 Jobs... END_OF_DOCUMENT_TOKEN_TO_BE_REPLACED