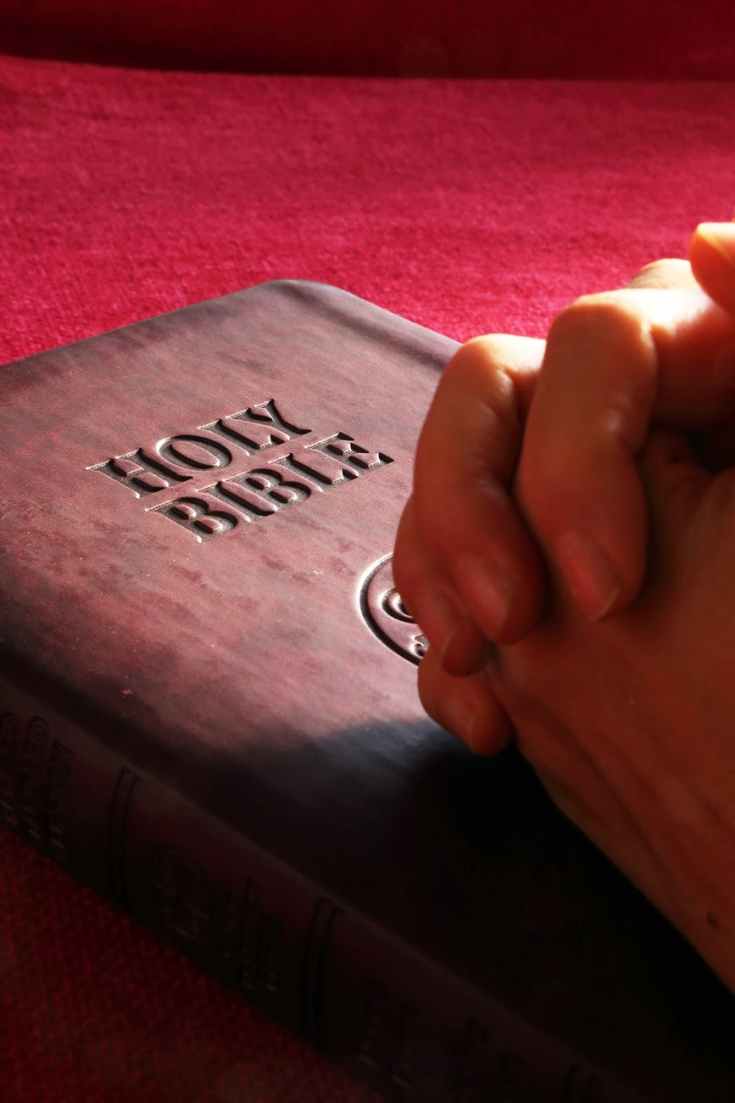 25 David built there an altar to the Lord and offered burnt offerings and peace offerings. Thus the Lord was moved by prayer for the land, and the plague was held back from Israel.

Instead of praying, some of us are rioting. Fortunately, the riots are losing popularity.

The Chinese Communist coronavirus isn’t the only epidemic in the land.

Apart from lots of happy stories depicting the whole country kneeling to the BLM’s anti-White, Marxist demands, you won’t see much about the real costs. (continued here (washingtontimes.com))

Recent news, pointing to leaked video footage prosecutors kept hid from the public, indicates that at the very least the police did not intend to harm George Floyd, Leaked Bodycam Footage Of…

2 thoughts on “PRAY FOR AN END TO THE RIOTS”