We need to spread this before it is squelched.

Is hydroxychloroquine a cure? Well, it most certainly is not dangerous, and that is what the panic artists claim.

Do your own research, and start checking sources beyond the Liberal Democrat legacy media. 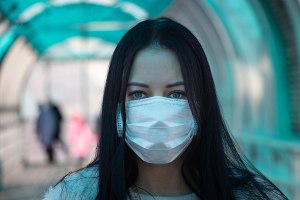 Our state governor has just joined the list of several other states and issued an “emergency order” requiring face masks in all public gatherings, including churches. These kinds of measures are absurd for two reasons. First, it’s based on bad science; second, we have a cure available right now, which means we should be able to open up the country, not close it down even more.

20 thoughts on “My vent about the political shenanigans surrounding Coronavirus”