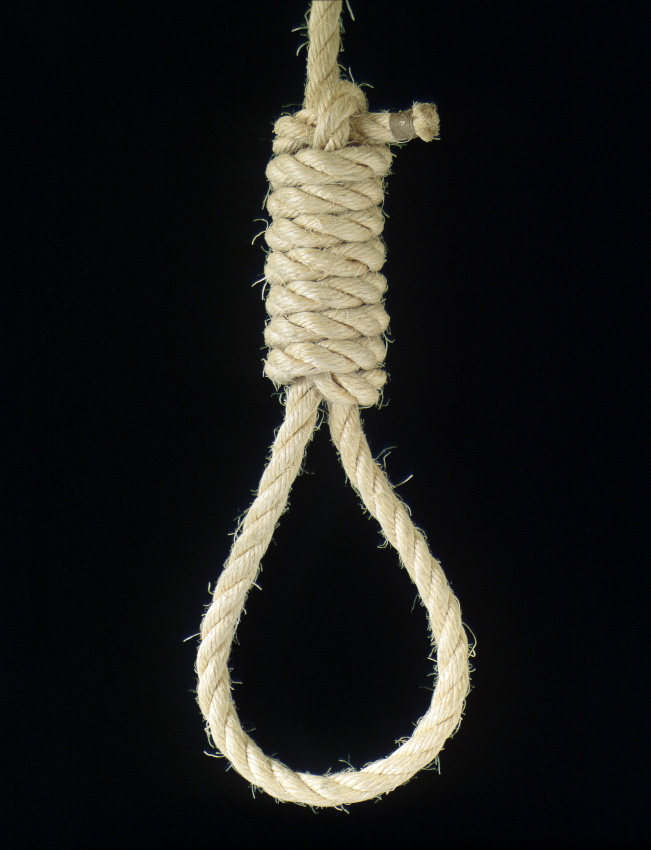 I have gathered up several posts from my favorite blogs. Others are welcome to link to related posts in the comments. Whether you agree or disagree doesn’t matter. What I want people to do is stop and think. Are we going to lynch a policeman or give him a fair trial?

Why these posts? They are politically incorrect. Each runs full steam ahead against the prevailing narrative in the hysterically self-righteous Liberal Democrat news media. What is that narrative?

A racist cop killed George Floyd because of systemic racism.

What is the systemic racism of our day? Slavery? Jim Crow? Affirmative Action? The Soft Bigotry of Low Expectations? The mere fact some people have a darker skin than other people? If you know, please explain.

What are the key “facts” in this narrative.

Are you a roadie, a dead head, a parrot head or simply part of the cult? (cookiecrumbstoliveby.wordpress.com) illustrates the need for though. Julie, the author of this post doesn’t include this video, but I think it makes an appropriate addition.

This is not Christian. Asking forgiveness like this is virtue signaling. Trying to convince people that they are guilty of the sins their grandparents committed is just another way to put people on a guilt trip.

What does Julie’s post do? She reminds us how much we can be manipulated. We all have dreams of being in a popular band, singing and playing music with lovely people. What if a desire like that becomes perverted? Imagine being part of Antifa and traveling around, secret agent like, trying to stir of strife. To save the world from what? Your self?

In Do you know what really killed George Floyd? (insanitybytes2.wordpress.com), insanitybytes22 reminds us that George Floyd was a real person, not a saint to be canonized by Pope Al Sharpton. Insanitybytes22 points to other problems, less glamorous problems. She suggests we need to consider something besides racism as the primary contributing cause. Floyd had led a troubled life. He had criminal record, he was on drugs, and he had all kinds of serious medical problems. While there is no doubt at this point that it was an extremely bad idea to hold Floyd down with a knee on his neck for so long, the policemen who arrested Floyd probably underestimated the affects of his weakened condition.

Note also that neck restraint the policemen used on Floyd seems to have been used more often than we were initially led to believe. See Minneapolis police made 44 people unconscious with neck restraints since 2015 (news.yahoo.com).

In Judicial restraint? (thelionsden98.wordpress.com) ColorStorm reminds us that justice requires due process, not jumping to conclusions because we have seen the video. When we vote for leaders to lead us, we want them to know we are not a mob. We want an orderly process that requires a judge and a jury to impartially consider all the facts and then render a verdict.  Instead we have people rioting and politicians pretending that that is appropriate behavior.

You like the way 2020 is going? Year of Insanity by Tricia points to the cause.

No matter what happens going forward, 2020 will forever be known as the year we went bonkers.  It appears to be from a sickness that messes with the brain, causing acute loss of logic and critical thinking skills. Symptoms include extreme naivety in the goodwill of government officials, a complete disregard for civil liberties except when they align with preferred political causes, an eagerness to shame and censure others and uncontrollable urges to show wokeness through obnoxious, shallow acts of virtue signaling. (continued here (freedomthroughempowerment.wordpress.com))

Look in the mirror. You afraid of someone. Angry at them. Or is your problem something that frightens you, like a germ. Maybe you are terrified of losing your job, or you are afraid of working because you feel so inadequate. There is not anything that has not frightened someone. Even a shadow on the wall can do it, but none of us has a worse enemy than our self. That is because each of us has the desire and the capacity to disobey God. God cares about us, but we must obey Him.

26 “Therefore do not fear them, for there is nothing concealed that will not be revealed, or hidden that will not be known. 27 What I tell you in the darkness, speak in the light; and what you hear whispered in your ear, proclaim upon the housetops. 28 Do not fear those who kill the body but are unable to kill the soul; but rather fear Him who is able to destroy both soul and body in [a]hell. 29 Are not two sparrows sold for a [b]cent? And yet not one of them will fall to the ground apart from your Father. 30 But the very hairs of your head are all numbered. 31 So do not fear; you are more valuable than many sparrows.

Unfortunately, because the news media has its narrative, there is not much out there that indicates anything that is not positive about George Floyd. Even the head of the Police Officers Federation of Minneapolis (the police union) is being shut up.

Check out this year’s events too. We are only about halfway done. 🤔 And it is not going all that well.

20 thoughts on “IS A LEGAL LYNCHING IN PROGRESS?”