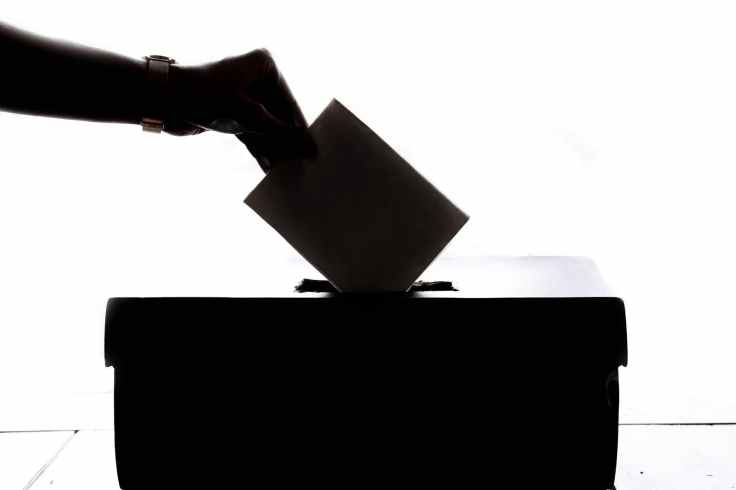 On June 11th Republicans in Virginia’s 13th Senate District will have a choice, Geary Higgins or Ron Meyer. I recommend voting for Geary Higgins.

Why? What’s the difference between the two? Well, if we look at their websites, we can see both gentlemen take a similar stand on the issues. Meyer just promises to spend a lot of money and still cut taxes.

What do I dislike about Meyer? Well, I don’t dislike him. I like Higgins more.

Is Higgins perfect choice? No, but he doesn’t seem to be as driven by personal ambition or the desire for media attention. I also think Higgins has the best chance of winning. The Republican base will turn out for him. So I think Higgins is the better choice.

2 thoughts on “VOTE FOR GEARY HIGGINS ON JUNE 11TH”