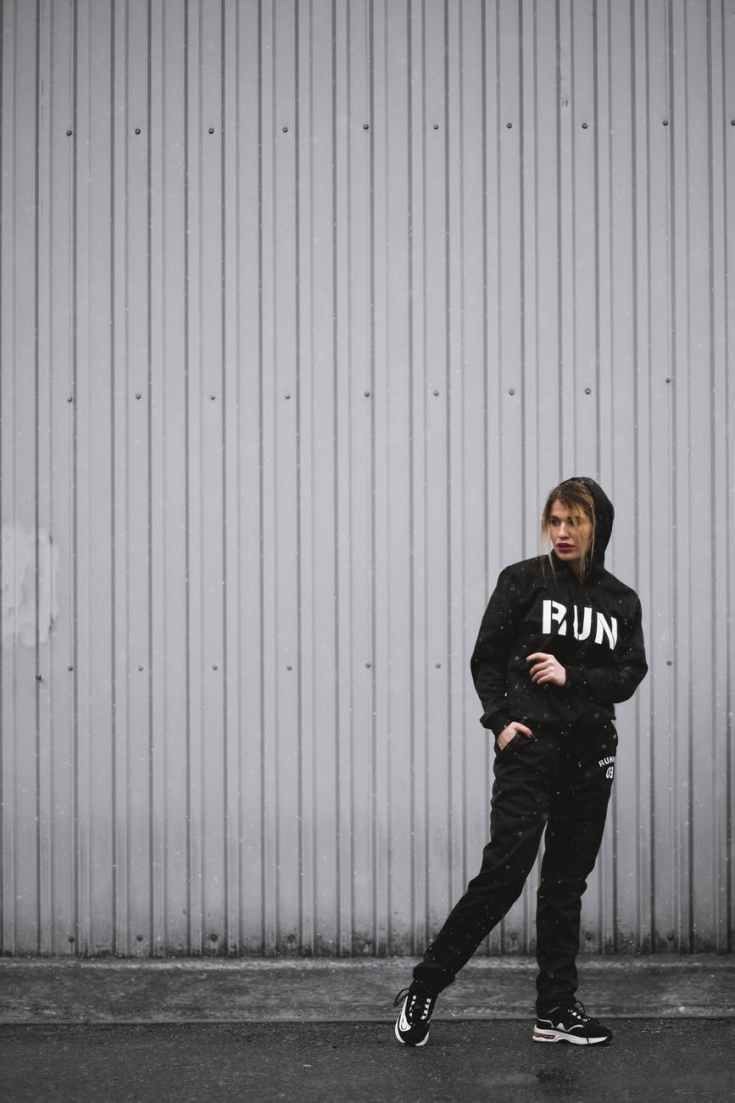 Liberal Democrats have expressed great concern that President Donald Trump has not kept his promise to make Mexico build his wall. Liberal Democrats, however, have it well within their power induce Mexico to build Trump’s wall.

Look at Venezuela. Can you imagine what has happened in Venezuela happening in Mexico? Wouldn’t we have hordes of starving Mexicans trying to get into the USA?

There is another possibility. If Liberal Democrats have their way and implement Socialism in the USA, then Mexico will build Trump’s wall to keep half of the starving population of the United States out of Mexico, and, as a BONUS, Canada would build another wall for Trump on our northern border.