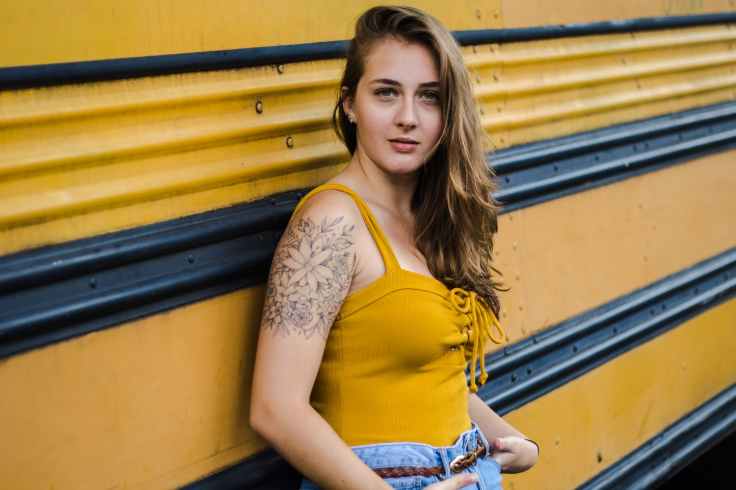 Here we have Part 4 in “The Grand Conspiracy”. Here are the three previous posts:

This is a subject I have written about fairly frequently (see sex stuff science state self site:citizentom.com). What is different here? Here we will relate increasing decadence to the generation gap. We will consider who has encouraged us to sin. We will also ask who is encouraging our children to sin.

Are the people who teach us making us better people or increasingly vile sinners?

Did you watch President Donald J. Trump deliver his second State of the Union Address? Here is the video.

He is the transcript: Remarks by President Trump in State of the Union Address.

What was the theme of Trump’s address to the nation? Make America Great Again? Trump never used that phrase, but the word “great” appears in his speech nineteen times. Consider these quotes.

Now we must step boldly and bravely into the next chapter of this great American adventure, and we must create a new standard of living for the 21st century.
—–
Tonight, I ask you to choose greatness.
—–
I hope you can pass the USMCA into law so that we can bring back our manufacturing jobs in even greater numbers, expand American agriculture, protect intellectual property, and ensure that more cars are proudly stamped with our four beautiful words: “Made in the USA.”
—–
Both parties should be able to unite for a great rebuilding of America’s crumbling infrastructure.
—–
Great nations do not fight endless wars.
—–
We must choose whether we squander our great inheritance or whether we proudly declare that we are Americans.
—–
This is our future, our fate, and our choice to make. I am asking you to choose greatness.

In his speech Trump constantly hearkened back to a time when America, when the American people, were better. Why? Isn’t Trump trying to restore values that once made America great?

Why is there so much hostility to Trump? To Conservatives? To Republicans? What divides America? What makes the generation gap so significant? What issues divide America? Whether we agree with Trump or not, it is fair to say that Trump touched on some of them.

So consider. Is the generation gap inevitable, or is it the result of naive parents trusting people, politicians, people nobody says they trust, with the instruction of their children?

Is it that difficult to believe that the generation gap is not inevitable? Then how do we stop unethical politicians from creating increasingly wider gaps between us and our children and grandchildren? We can vote for school choice. We can work to get government out of the education business.

6 Train up a child in the way he should go,

And when he is old he will not depart from it.