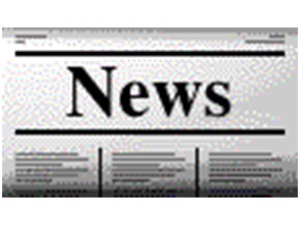 After I posted WHAT SHOULD WE DO WITH OUR HATRED? — PART 3, I heard a statement from former President Barack Obama that I think provides some confirmation of the accuracy of that post. It is always good to have an authority who agrees with you.

Obama made the remarks on the premiere of the new monthly Netflix series “My next guest needs no introduction with David Letterman,” which hit the streaming service on Friday morning. Early in the episode, Obama asked Letterman about his retirement but the veteran talk show host quickly let the former president know who was boss. (continued here)

Here is a fun video.

Here in Obama: Innovations that helped elect me now dividing the country is the view from the other side.

9 thoughts on “JUST FOR LAUGHS”