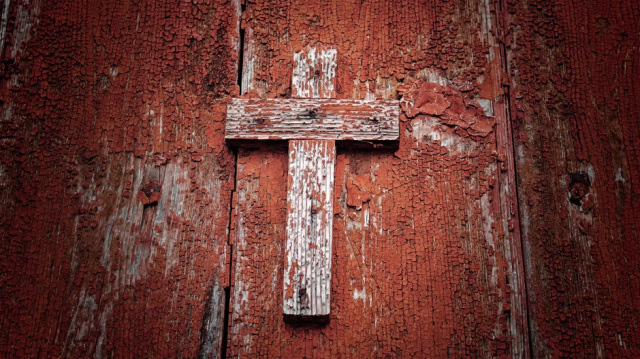 I was young once. I was certainly a bit more ignorant. So I listened as another young man told me about his experience with sex. Since I had yet to experience sexual intercourse, I was curious. Since I had no wish to admit my inexperience, I was also silent.

What did he have to say? Well, young men have a tendency to brag about such things, but he did not. We were friends, and there was no one else to hear. His experience disappointed him. He had found sex unpleasantly messy.

We make jokes about bodily fluids, but during sex we share them. This sharing is quite contrary to our upbringing. In our modern, clean, antiseptic world, we sanitize our living spaces and confine bodily fluids to trash cans, toilets, and biomedical waste containers. We know sharing bodily fluids with another is just a way to spread disease. Yet my friend had discovered that sharing bodily fluids is a large part of the sexual experience.

Since I have five brothers and sisters, I knew there is more to sex than just sharing bodily fluids. If sex was so unpleasant, what inspired my parents to have so many children? What had my friend done wrong? I did not know. It was many years before I began to understand.

My friend’s confusion — my own — was nothing new. Today our ignorance seems quite commonplace. Therefore, to inform the ignorant, I would like to share this dialogue.

‘You don’t get to make up your own Jesus’

Allen: This is moronic. Jesus and God could care not about who loves who — of this I am sure. Loving the same sex is not a sin I will pray for your bigoted, hypocritical and misguided soul.

13 Greater love has no one than this, than to lay down one’s life for his friends.

If we are not prepared to lay down our life for another, we most certainly do not have a great love for them. If we are not ready sacrifice for another person, we don’t love them. We can negotiate a deal — we can make a material exchange — but we cannot share what is in our hearts. Thus, sex without love is just an exchange of bodily fluids. Yet love, even without sex, is glorious. God is love.