This is actually kind of depressing. Not surprising, but it shows the depth of the divisions in this country.

The post includes a link to an article by Daniel Greenfield, The New Civil War. I hope some Democrat Liberals read it and think about what they are doing. Government with no rules everyone respects is no government at all.

When you read the material associated with this post, consider the news media’s role. The news media tends to exaggerate strife and division, but the Democrat Liberal news media covers up the role of the Democrats in fomenting that strife.

Why? That’s something to think about, here we have attorneys, people sworn to uphold the law, who seem to be more intent upon making up their own rules. That can’t work.

Unfortunately, the current status of Greka Oil & Gas Inc. request for a dismissal is not obvious. Nothing new in the news. 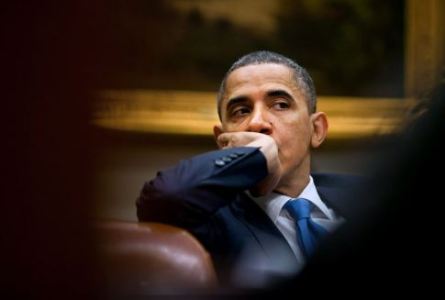 This is enough to make your head explode.

If you want proof the Democrats and their compatriots in government agencies and in the court system are at war with those on the right, you only need to follow judges’ rulings and state governments’ decisions against the travel ban, sanctuary cities, and most recently, the water rule. The California U.S. attorney is ignoring the new executive order repealing the EPA water rule. He’s rejecting the authority of the new leadership in the EPA under Scott Pruitt.

The Democrats are completely lawless and have abandoned the constitution – the rule of law – so they can have full control. Daniel Greenfield’s article, Wednesday, The New Civil War, capsulizes our situation perfectly:

“A civil war has begun.