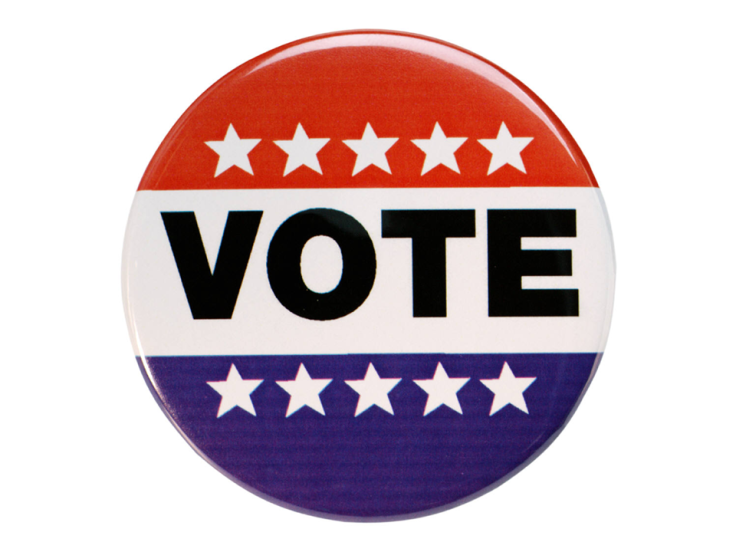 One of the signs that our republic is falling apart is the fact we are less and less willing to protect the integrity of the vote. Fortunately, we still have leaders willing to fight for our republic. Here is an email I received from Delegate Rob Bell today.

Today’s Washington Post headline: “He fought in World War II. He died in 2014. And he just registered to vote in Va.” According to the article, a JMU student in Harrisonburg registered 19 dead Virginians to vote in the 2016 election.  Read it by clicking here.

This follows on a TV news report of a long-dead voters who have nonetheless cast ballots in Colorado.

Virginia is a battleground state, and every vote is important. In the General Assembly, I have long supported the photo ID requirement and other voter fraud bills. Election crimes like that in Harrisonburg prove these laws are needed.

You’d think honest elections would receive bipartisan support, but Terry McAuliffe vetoed an absentee ballot measure in 2015 and Attorney General Mark Herring refused to defend Virginia’s photo ID law against a lawsuit funded by George Soros. Virginia taxpayers had to pay private lawyers $600,000 in taxpayer money to do the job Herring was elected to do, and the case is still being considered by the federal court.

If you do not think voter fraud is real, then consider.