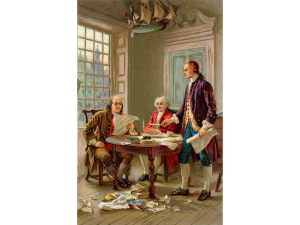 OF A POST TO COME promised to compare the governing approaches of Donald Trump and Hillary Clinton with respect to two issues.

The Growth Of The Power Of Government

Why is it a problem when government is powerful? Government exists to protect our rights. Yet the power we give our government makes government itself a threat to our rights. Therefore, we must choose between giving the government just enough power and giving it too much.

Here is a table that summarizes where the candidates stand.  Not certain the information is correct? Then check their web sites. I have only provided links where their positions are not available on their own websites.

To be continued: The Protection Of Our Rights

28 thoughts on “THE GROWING POWER OF GOVERNMENT AND THE THREAT TO LIBERTY: ELECTION 2016”