This post illustrates Kenneth Justice’s knack for taking a coffee bar conversation and generalizing what one person is feeling to rest of us. Here the focus here is on children and the family and the growing isolation of people from each other in Western societies.

Ken talks about disintegration of the nuclear family. What I fear too few of us stop to think about is the extent to which the relationships our forebears had with their extended families have almost disappeared. There was a time most people would grow up, live and finally die in the company of brothers, sisters, parents, grandparents, sons and daughters, grandchildren, aunts, uncles….. Now many experience relatively little of that. We consider ourselves fortunate if we grow up in a two-parent home.

Think about the meaning of that word, “disintegration.” Look it up.

Disintegration is the opposite of integration, and what is the origin of the word “integrate”?

1630s, “to render (something) whole,” from Latin integratus, past participle of integrare “make whole,” from integer “whole” (see integer). Meaning “to put together parts or elements and combine them into a whole” is from 1802. Integrate in the “racially desegregate” sense is a back-formation from integration, dating to the 1948 U.S. presidential contest. Related: Integrated; integrating.

If the extended family has almost disappeared, and now the nuclear family is disappearing, what have we left upon which we can build a society? Individuals? That will not work. Societies form from relationships, not from isolated people. Friendships? Perhaps, but can we count upon broken homes to produce people who understand how to form sound relationships? Don’t we learn from the example of others? What do children learn in broken homes? 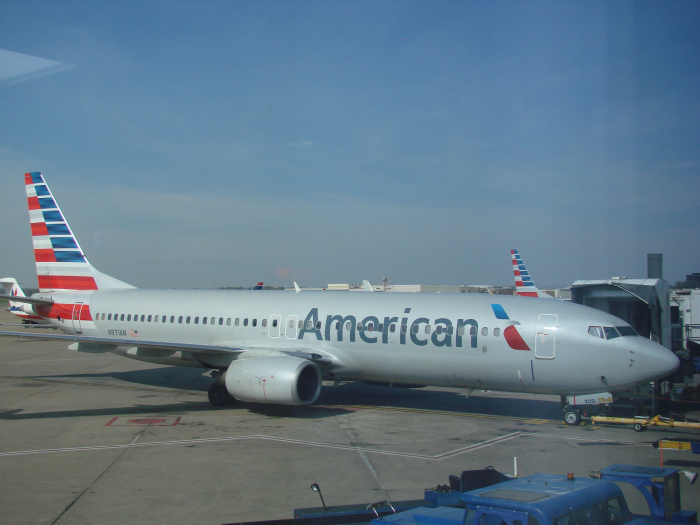 ~ I was sitting at an airport terminal on Friday and the mid-30ish woman sitting next to me was clearly in a bad mood,

“Not having a good day?” I asked

“Not at all!” she said, “I got to the Airport two hours before my flight was supposed to leave and after I went through security I figured I had plenty of time to sit and get a drink. So I had a couple cocktails, and then twenty minutes before my departure time I walked up to the gate and they told me that my plane had already left!”