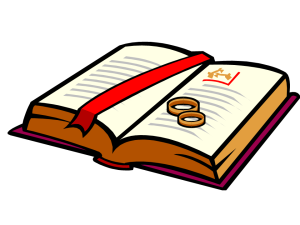 H/T to Biltrix and A Succinct Defense of Marriage.

When we vote, we each vote for our own reasons. However, to create a functioning society, we must have shared values. Why is that the case? Consider what a society does. Doesn’t a healthy society:

Commonsense would suggest the answer to each of these questions is yes. Yet why are shared values necessary?

We have a Christian heritage. Christian teaching has defined our nation’s shared values for generations. Now that heritage is being threaten, and what is being offered as a replacement? Nothing. We are replacing Christianity with the empty void that is multiculturalism, the teaching that all Truths are equally valid. That is why people such as Ryan Anderson must testify in defense of something that our forebears once took for granted. The fundamental building block of our society is a man and a woman joined in holy matrimony.

5 thoughts on “WHY DOES VOTING FOR A CHRISTIAN CONSERVATIVE MAKE A DIFFERENCE?”