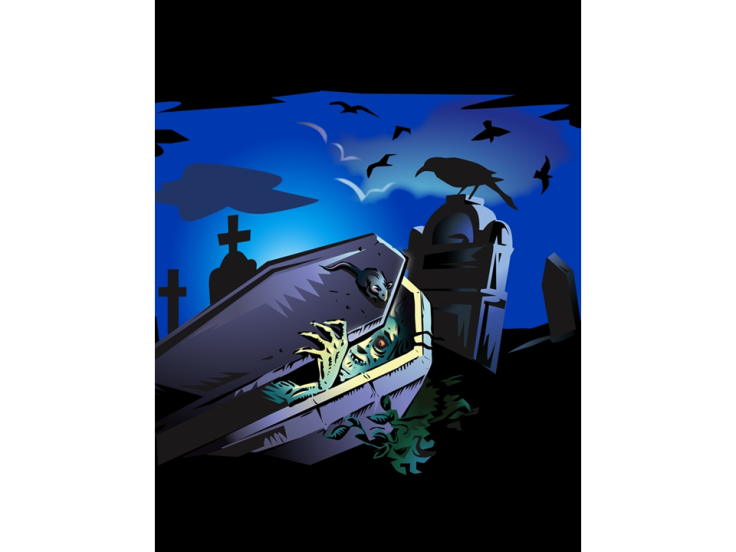 This week many of Virginia’s Democrat blogs obsessed on destroying Congressmen Eric Cantor. To some extent that was hilarious, but mostly it was just strange and ugly.

A few actually tried to discuss the issues. Yet even those Democrat blogs seemed to be afflicted with myopia.

Here we have a couple of posts.

Another look at the debt and debt ceiling – Hilariously, Moonhowler shows us a chart that tracks raising the debt ceiling by who is in the White House. Is she unaware that Congress controls the budget? If the president had power of the purse, we would have a monarchical tyranny.

In addition, Moonhowler provides us a chart which shows the debt as percentage of the GDP. Based on that chart, she concluded with this observation.

After WWII, the debt was a greater percent of GDP.  We have had 2 wars and a Great Recession.

We need to raise the debt ceiling without histrionics, blame gaming or politics.  Just do it.  This is no time to play Russian roulette with our economy.

Presumably, Bush’s war caused the increase in debt.  🙄   Somebody needs to actually look at the budget. We could gut the defense budget, and we at best only halve the deficit.

Cantor sure shows Obama: Cantor, the Tea Party and the debt talks – Here we have a dumb cartoon.

Powell questions Cantor’s Maturity – The post reprints a statement by a Democrat who wants to run against Cantor.

Required reading: “Cantor’s Last Stand” – The post contrives to make Cantor responsible if the economy crumples. Doesn’t Cantor have only one of 435 votes in the Congress. Isn’t the president stubbornly insisting upon raising taxes and refusing to cut spending. Hasn’t the budget grown ridiculously in the last several years.

Hint: He’s talking about Eric Cantor – Here we have an AARP sponsored ad showing an angry old beggar demanding money from his children and grandchildren. The Richmonder turns the ad on Cantor. Sorry, but Obama is the one talking about not paying Social Security “entitlements”, not Cantor.

Well, Cantor wanted Obama involved . . . – Here The Richmonder claims that when Obama had a tantrum he slapped Cantor down.

There is more, but what is the point.

Ideology That Knows No Compromise – Progressive86 wants us to understand that Cantor is unreasonable. How dare he to want a balanced budget! How dare he demand no more tax increases!

Cantor takes $168K from Big Pharma, then does their bidding – aznew charges Cantor with being in the pocket of “Big Pharma”. Cantor’s crime? He opposes adopting socialist policies that might ruin our pharmaceutical industry. If Democrats target their industry for destruction what are the people in that industry suppose to do, drop dead?

The Great Betrayal – Teddy Goodson begins this post with a letter from “touchingly naive” “Alpha Granny”. Goodson wants us to feel sorry for poor old granny, blame the Republicans, gripe Obama is not progressive enough, and clamor to raise taxes.

There’s more, but enough is enough.

“Federal default might be what it takes to right the nation’s fiscal ship.” – Jaquith points to a New York Times article that portrays the GOP as wanting to default on the debt. That’s an outright lie, but we are talking about Democrats.

Night Of The Living Government

Pajamasmedia posted the video below in April 2009. Since then, matters have grown predicably worse.

When you consider the zombies below, consider the difference between honest charity given from the heart and government “charity”, “charity” that involves stealing from one citizen to pay off another for his vote. Perhaps that will help explain the character Democrat blogs.

2 thoughts on “DELUSIONAL? NO. JUST INSATIABLE”